The Importance of Micro-Developers for Affordable Housing Provision

At a time when the government is increasingly questioning the sustainability of its housing subsidy programme, the importance of supporting and providing incentives to the rental sector in township areas has become more apparent than ever before.

In the past 18 months, the City of Cape Town has developed initiatives to support and create an enabling environment for micro-developers providing affordable accommodation in township areas. This derives from recommendations that were approved by Council in September 2020, when the City formally recognised the contribution micro-developers and homeowners are making to the city’s housing crisis and pledged various forms of support. These included prioritising, expediting planning approvals for this type of development, and establishing overlay zones in designated areas. See the City of Cape Town’s recent Facebook post about this exciting work here

DAG welcomes this progress and recognises the efforts of the City’s initiatives and behind-the-scenes work done in supporting this sector. Since its inception in 2017, DAG’s CDA (Contractor and Developer Academy) has been supporting homeowners and micro-developers who are providing affordable accommodation in township areas. This is done through coordinating the sector with various stakeholders ranging from both the public and private sectors who will help create an enabling and supportive institutional approach required to scale up the work done by the homeowners and micro-developers.

Collective bargaining gives micro-developers and homeowners a voice. Through collective bargaining, a Township Developers Forum (TDF) was launched in March 2022. The existence of the TDF will give micro-developers a voice when engaging with decision makers from public and private sector institutions. It is encouraging to see the Deputy Mayor’s office giving the Forum a chair at the table in the City’s various engagements with big developers. TDF has also been given the opportunity by the Western Cape Property Development forum to sit in on their management committee, and as a result the TDF will also be presenting during their annual conference taking place in May 2022.

Furthermore, DAG’s CDA and LVC (Land Value Capture) teams commissioned research in 2021 to examine the City’s proposed recommendations and identify suitable packages of incentives to support the scaling up of the work being done by micro developers. The research is being led by Human Sciences Research Council (HSRC), and is being supported by Bitprop. Be on the lookout for this research and its findings, which will be formally presented in May! The research findings will be shared with a wide range of stakeholders including the City of Cape Town and other metros officials where small-scale rental is implemented in township areas. WATCH this space!

Read more about the CDA’s exciting work with micro-developers on the following links:

Pushing the Boundaries: Entrepreneurial Micro-Developers and the Growth of Sustainable Human Settlements

Building a Legacy: A Single Mother’s Journey to Becoming a Homeowner Micro-Developer 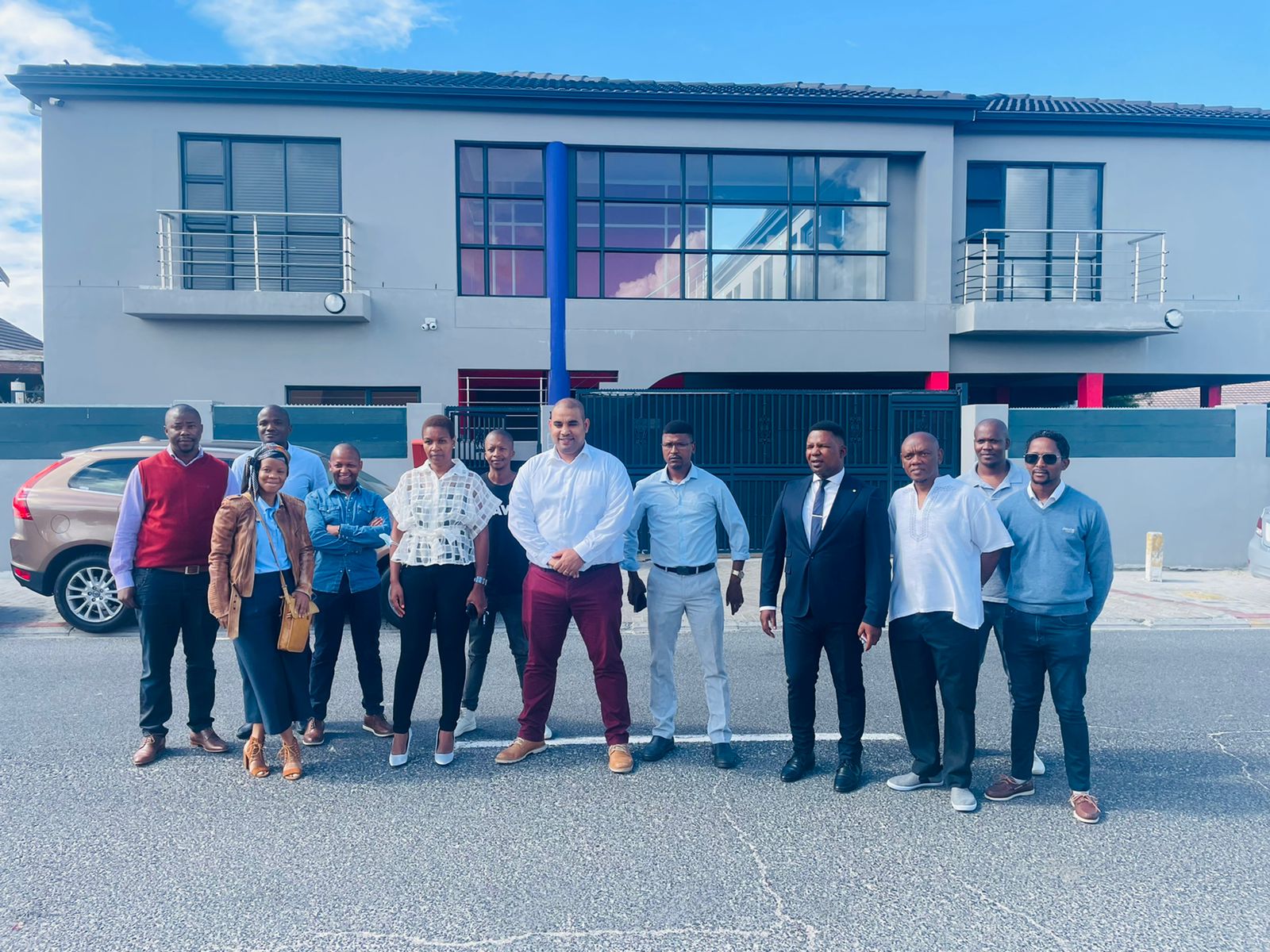 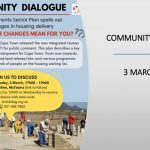 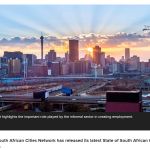 1in5 people live in informality: DAG Reaction to the State of South African Cities ReportBlog